Selling Your Business?  Are Your Earnings “Quality Earnings”? 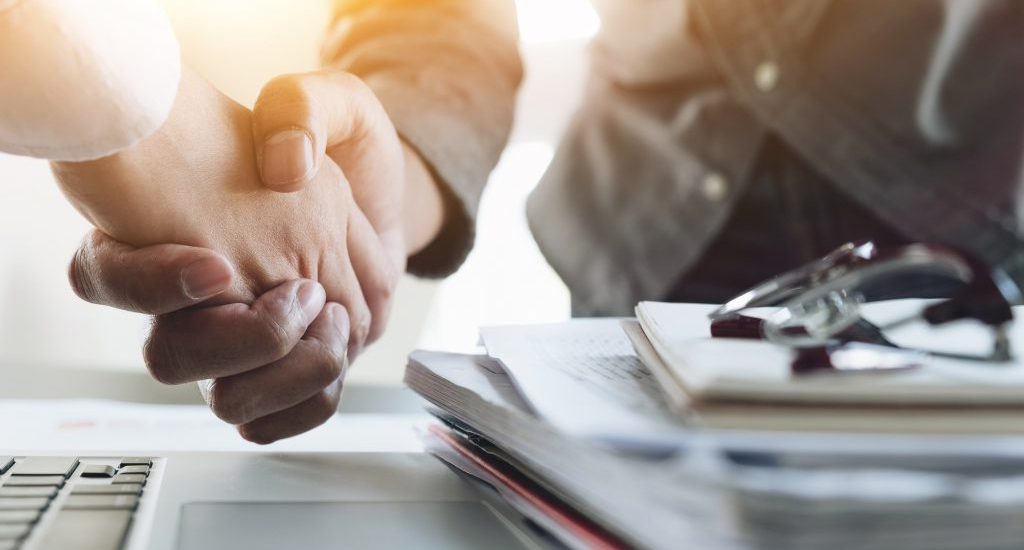 In our valuation and advisory practice, we routinely need quality, timely information on publicly traded companies and on private transactions in the M&A marketplace. Our go-to source for such information is TagniFi.  We recently received the TagniFi Quarterly M&A Update for Q4 2021. Here are some highlights:

A robust M&A market to say the least!

The Q4 results are impressive but to realize just how fickle the M&A market can be, one need only look at the most recent activity in the stock market and the impact on value that is observed throughout the secondary and private markets due to the current stock market sell off. The hardest hit sector appears to be tech companies and the buzz among those in the know is that the pricing multiples for tech investments will decrease. Most agree that the correction is warranted. Tech is not the lone ranger in the price decline as it is being observed across most industries. The Fed tightening is becoming apparent to investors to become reality and valuation adjustments are happening in an orderly fashion.

One common thread connecting all the deals is the performance of due diligence. Due diligence covers many areas of a company from finance to HR to IT and everything in between. Typically, the larger the deal value, the more due diligence that takes place. But no matter the deal size, some due diligence should occur, at the very least on behalf of the buyer. But what about the seller?

We hear there’s a common saying in courtroom proceedings that a lawyer should never ask a witness a question unless they already know the answer. We suggest that the same basic concept applies to your business when you place it on the market for sale.

The following diagram depicts the typical timeline and process for the sale of a business. The first block (moving left to right) of items to be performed by a seller to prepare for going to market calls for due diligence to be undertaken. What is due diligence and why would a seller perform it on themselves?

The term “due diligence” came about as a result of the United States’ Securities Act of 1933. This Act included a defense at Sec. 11, which has become to be referred to as the “Due Diligence” defense. The defense could be used by broker-dealers when accused of inadequate disclosure of material information to investors with respect to the purchase of securities. As long as broker-dealers exercised “reasonable care” in their investigation into the company whose equity they were selling, and disclosed to the investor what they found, they would not be held liable for non-disclosure of information that was not discovered in the process of that investigation. The term due diligence is not in the ‘33 Act, the ‘34 Act, or any SEC rule. It has been coined as a term of art when an underwriter has exercised reasonable care in the preparation of information disseminated to the public in an offering.

As time has passed, the term is predominately used in the private transaction market to describe a buyer’s compliance with the legal theory “caveat emptor,” or buyer beware.

So, why does the timeline suggest due diligence be performed in the early stages of the sale process by the seller? Well, the answer goes back to the adage about the lawyer and, reworded, may be “Don’t provide your confidential information to the market unless you understand how it will be interpreted and verified.” Make sure you know the answer. The early-stage due diligence is an exercise the seller should undertake to find the answers to the questions they will be asked by the buyer when the buyer sends its due diligence team to scour the seller’s records.

The due diligence process undertaken by the buyer, shown in the diagram in the fifth box from the left (just to the left of the “close” box) is designed to ascertain numerous assertions made by the seller: financial, IT, HR, and legal, to name a few. The list is extensive. It is used by the buyer to assess the risk that the transaction will materialize as it is perceived by the buyer based upon the confidential information provided by the seller.

The term “quality of earnings” (“QofE”) has become the term widely used to describe the financial due diligence of a buyer. It is typically undertaken when the buyer and seller have entered into a letter of intent and the process is moving towards closing the transaction. The term identifies the undertaking very well. What is the quality of the earnings purported by the seller to be present?

The QofE process deconstructs the financial statements of the seller. It identifies the different products and/or services offered and analyzes the contribution margin of each of them. Revenue recognition is scrutinized to be certain that the topline of the income statement is presented in accordance with GAAP or industry standards. The customers are analyzed to see the diversity of them from a revenue perspective, from the perspective of the products and/or services purchased by them, as well as the customers’ payment terms and compliance with those terms.

The costs of providing the products and/or services are scrutinized to see that they are matched properly with the recognition of the revenue. The costs of operations are also scrutinized to assist the buyer in identifying the costs that may be able to be saved as a result of the transaction and to ascertain the costs that they will need to expend to operate the business after the transaction.

EBITDA (Earnings Before Interest, Taxes, Depreciation, and Amortization) is analyzed as it is the favored financial metric used by buyers to price a transaction. Net working capital is scrutinized to determine the level of it required to operate the business. Tax issues—federal, state, and local—are examined to determine the seller’s compliance therewith.

Seller QofE has become more popular in the past decade and is proven to assist with the creation of a competitive and efficient market process. It aids in increasing valuation multiples and assists in preserving value.  Remember, when the letter of intent is signed, the price/value stated in it will rarely increase, but it is quite susceptible to decrease if the buyer’s due diligence uncovers abnormalities or inconsistencies. When the seller undertakes a due diligence process prior to going to market, the certainty of closing increases and the time to close is kept reasonable or may even decrease. Think of it as a dry run or a practice game. It prepares you for the real thing that is coming further down the road in the sale of your business.

So, back to the question of “why should the seller perform due diligence on themselves?”.  Hopefully the answer to that question has become more apparent to you. At best, the seller will see that the information they plan to present to prospective buyers portrays their business well. At worst, it may indicate to the seller that they have some work to do to prepare their business to go to market and receive the optimum price for it. Either way is a win, win.

If you are contemplating an exit from your business or a re-capitalization of it or if you are purchasing a business, RGCO is poised to assist you not only with quality of earnings assessment, but with sound advice from proven M&A specialists.  Our Valuation & Advisory team has decades of experience and the expertise to ensure your business is postured to enable a smooth selling or buying experience. Contact us to schedule a consultation.