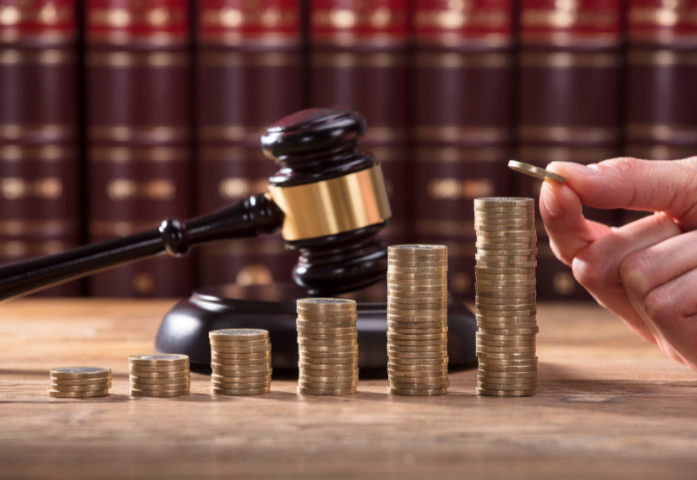 Congress has passed, and the President has signed, a year-end appropriations bill called the Further Consolidated Appropriations Act, 2020 (H.R. 1865) (“the Act”) that includes tax law changes for retirement savings and Kiddie Tax updates and addresses tax extenders that had lapsed in 2019. While there are many provisions included in the Act, we will summarize some of the highlights. Many of these provisions could impact 2019 tax returns, as well as some that may impact 2018 returns retroactively.

Included in the Act is the Setting Every Community Up for Retirement Enhancement legislation (SECURE Act). This Act will impact taxpayers’ retirement planning and possibly estate planning. Generally, the changes made by the SECURE Act will begin in tax years after 2019. One of the most significant changes of the Act is to replace the five-year rule for required minimum distributions with a 10-year window. The rule applies to distributions from qualified retirement plans and IRAs made to non-spouse beneficiaries. The new 10-year period applies whether the participant dies before or after reaching the required beginning date. This eliminates the stretch-IRA planning technique and will greatly impact estate plans involving retirement accounts. This change is effective for distributions made where the participant dies after December 31, 2019. Other important changes regarding distributions and contributions include the following:

The SECURE Act also provides changes to 401(k) plans. Employers with 401(k) plans must offer employees who work between 500 and 1000 hours a year an additional means to participate in the plan. Employees must satisfy one of two participation requirements. The first requirement is one year of service with the 1000-hour rule. The second requirement is three consecutive years of service where the employee has at least 500 hours. The rule will only affect 401(k) cash or deferral arrangements. The Act also makes changes to safe harbors for contributions to 401(k) plans. The deferral amount for the automatic enrollment safe harbor rises from 10% of compensation to 15%. The notice requirement for the 3% non-elective contribution safe harbor is eliminated. The new law also allows plan amendments to be made any time before the 30th day before the close of the plan year.

Smaller employers receive tax benefits to make it easier to offer retirement plans to their employees. The employer credit for qualified small employer pension plan start-up costs is increased. The credit was previously capped at a maximum of $500 per year. The SECURE Act increases the credit to the greater of $500 or the lesser of (1) $250 multiplied by the number of non-highly compensated eligible employees or (2) $5,000. The Act also introduces a new $500 credit per year for 3 consecutive years if the employer adds an automatic enrollment feature to a qualified employer plan. A new class of Multiple Employer Plan (MEP) service providers is available to pool MEPs called “pooled employer plans.” These are individual account plans that provide benefits to employees of two or more employers. It can be a qualified plan or an IRA-based plan.

The Act repeals the kiddie tax change introduced by the Tax Cuts and Jobs Act. The TCJA made it easier to calculate kiddie tax starting in 2018. This change created higher tax liabilities for low- and middle-income families who received benefits classified as unearned income (such as survivor benefits). The Act recognizes the problem and reverts to calculating a child’s net unearned income at the parents’ tax rate, if higher than the child’s tax rate. This change applies to tax years beginning after 2019, but the taxpayer may elect to apply the change to tax years 2018 and 2019.

Finally, the bill includes over two dozen temporary tax breaks, known as tax extenders, that had previously expired or will expire soon. These include a reduction in the AGI floor for medical expenses back to 7.5%, the deduction for tuition and fees, and also for mortgage insurance. The funding deal also repeals several taxes established in the Affordable Care Act. The 2.3% excise tax on medical devices and the 40% “Cadillac tax,” which is an excise tax on the most expensive employer-sponsored health insurance plans, are two examples of taxes being eliminated.

It should also be noted that the Act includes an update for not-for-profit entities. The Act eliminates the requirement for tax-exempt organizations to pay tax on employee transportation fringe benefits, such as parking.

The Act includes some TCJA “fixes,” however, the retail glitch that left leasehold improvement property outside the category of 15-year property was not fixed. Thus, leaseholds continue to be recovered over a 39-year life, instead of expensed as bonus depreciation in the year acquired.

The changes included in the Further Consolidated Appropriation Act, 2020 will potentially impact many business owners and individuals. Please reach out to Rivero, Gordimer and Company to discuss any questions you might have regarding this new law.